Jamie M. Severtson, Ph.D., BCBA-D has over 20 years of experience working with children and adults with Autism Spectrum Disorders and other Developmental Disabilities. She received a Ph.D. in Psychology with an emphasis in Applied Behavior Analysis (ABA) from Western Michigan University under the mentorship of Dr. James E. Carr.  She relocated to Colorado in early 2019 to join Autism Learning Partners (ALP) as the Clinical Director of their Broomfield region, and is now the Director of Clinical Training.  Prior to this, she served as the Vice President of Behavioral Health with Easterseals Central Illinois, overseeing ABA and Counseling services, the multidisciplinary ASD Diagnostic Clinic, the ASD Resource Center, Behavioral Consultation at the Easterseals Learning Academy, and she developed the ABA Apprenticeship program for mentoring students.  She was appointed to the Board of Directors of the Autism Collective, where she served as Board Secretary.  Previously, she served as an Assistant Professor at Southeast Missouri State University, where she developed and coordinated the online Master of Arts of Applied Behavior Analysis program. She also served as the President of the Missouri Association for Behavior Analysis. She has been recognized for her clinical, teaching and leadership skills by earning awards for Outstanding Autism Provider in Central Illinois (2018), Outstanding Mentor (2016), Teaching Effectiveness (2016), Clinical Excellence (2012), and Outstanding Manger (2009). Her clinical expertise and research interests are in the areas of supervision and mentorship, using noncontingent reinforcement and demand fading to reduce challenging behavior, and parent and staff training. She has published articles in Behavior Analysis in Practice, The European Journal of Behavior Analysis, The Behavior Analyst, Research in Developmental Disabilities, and The Analysis of Verbal Behavior. She has also served as a Guest Reviewer for the Journal of Applied Behavior Analysis. 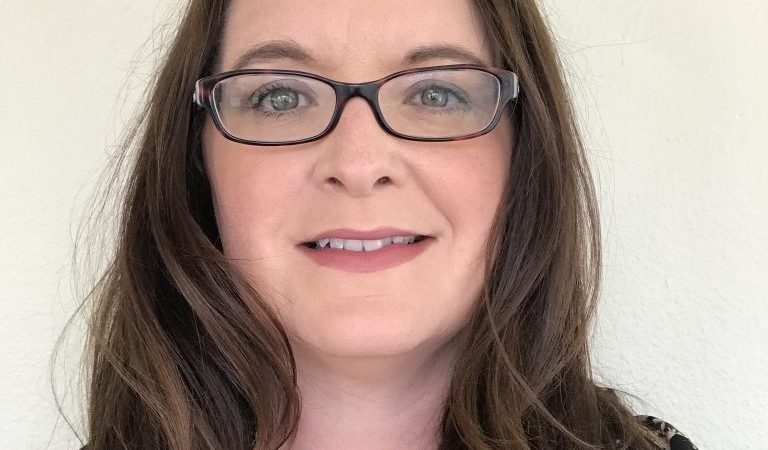 Special thanks to these COABA 2019 Sponsors